SPORTS + LIFE + BALANCE is back with Season 3! If you like the show, please leave a review and share with a friend. 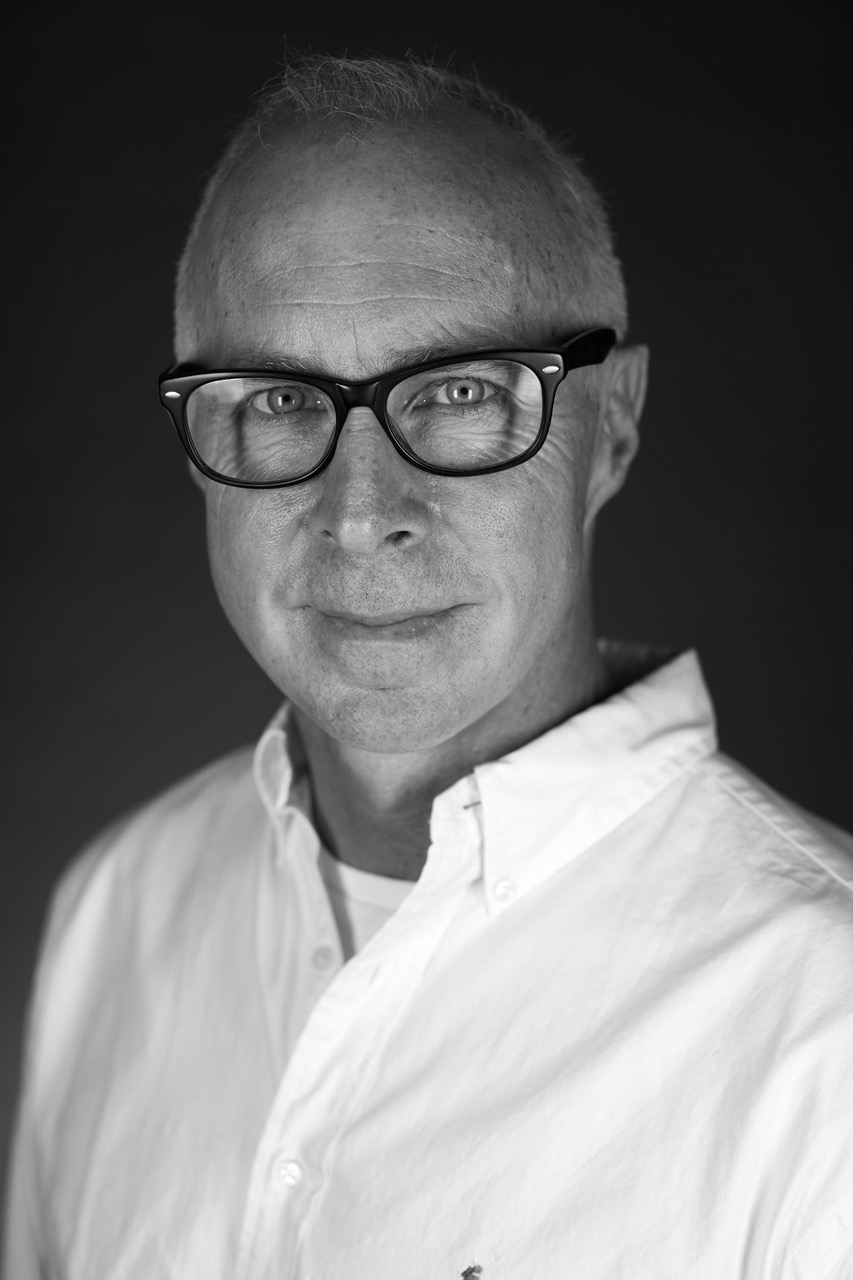 John started swimming when he was 11-years old and quickly moved through the international ranks, making the 1980 Olympic Team as a high-schooler. However, the United States boycotted the Moscow Games due to the Soviet invasion of Afghanistan. While at Stanford University, John broke his first of two World Records in the 100 Breaststroke on his way to making the 1984 Olympic Team. Unfortunately, he tore a leg muscle in his first Olympic event, finishing fifth. Due to the severity of the injury, John was forced to withdraw from the 200 Breast and 400 Medley Relay and spent much of the remaining year rehabilitating his leg. John was five-time NCAA Division 1 Champion and part of two NCAA Team Championships. As a senior at Stanford, John was co-captain, honored as a scholar-athlete in the PAC-10 and received the NCAA Top VI Award – honoring the six most outstanding student-athletes in America. He has been elected to the Stanford Athletic Hall of Fame, the Pac-12 All-Century Team and received the Congressional Gold Medal from President Carter because of 1980 Olympic boycott.