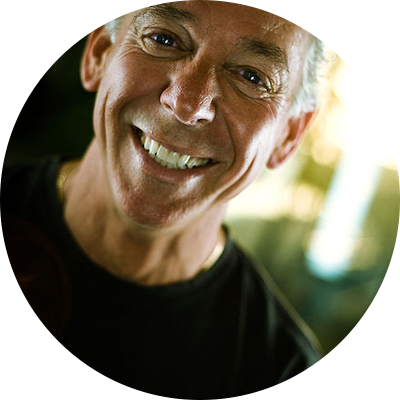 Greg Bonann is an American lifeguard, television producer, director, writer, and showrunner. He is best known for co-creating the internationally syndicated television series Baywatch, which ran for eleven seasons, and was listed in the 2001 Guinness Book of World Records as the world's most widely viewed TV series. 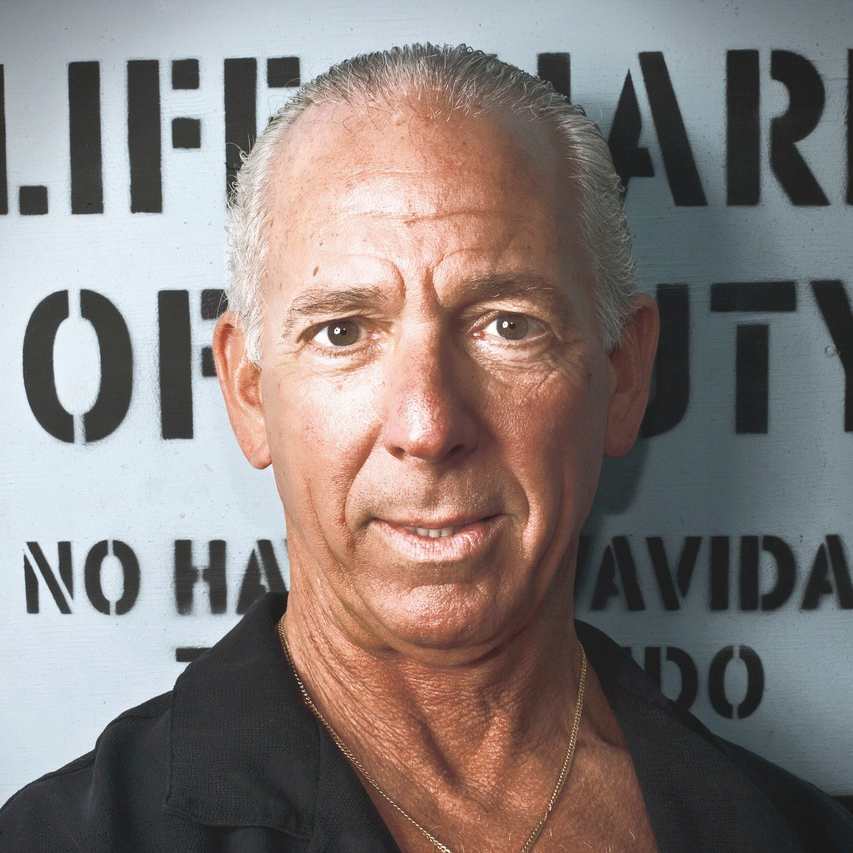 S3 E1 “Failures in My Life Are Now My Trophies” feat. Greg Bonann