S2 E4: “There is No Perfect Body” feat. Candace Cable 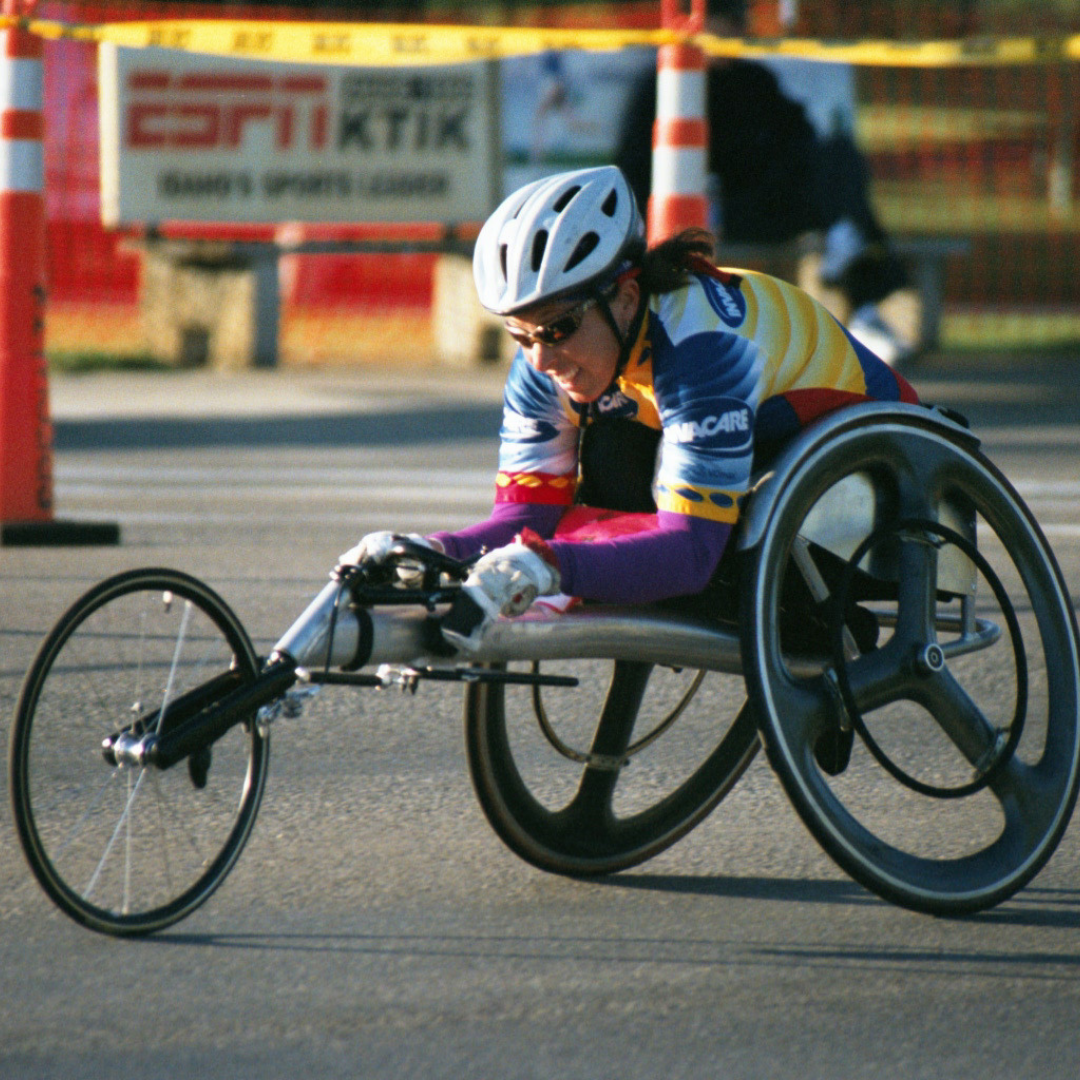 John Moffet is joined by Candace Cable, a nine-time U.S. Winter and Summer Paralympian, a pioneer in paralympic sports, and a global disability activist.

In today’s episode of SPORTS + LIFE + BALANCE,  Candace shares the story of how she found herself adrift, depressed, and addicted to drugs after a life-changing car accident that left her paralyzed.  After months in rehab, she enrolled in Long Beach State where she discovered her knack for swimming and wheelchair racing.

Since her first Paralympics in 1980, Candace has won twelve medals including eight golds in track racing, cross-country, and alpine skiing. She has won an unprecedented 84 marathons around the globe including six victories in the Boston Marathon… and in 2019 Candace was inducted into the U.S. Olympic + Paralympic Hall of Fame.

Learn more about the #WeThe15 Campaign:
The We The 15 campaign is a 10-year campaign to bring people with disabilities into an equitable space in the world in all areas. It's something people will want to be a part of as we create inclusion for all. It's led by the International Paralympic Committee, Special Olympics, Deaflympics, and Invictus Games. This sports lead campaign has all the human rights organizations, UN, and major businesses on board.
https://www.wethe15.org/

Thanks to our episode sponsor, Roka! Use code "SLB" for 20% off your purchase at Roka.
https://www.roka.com/ 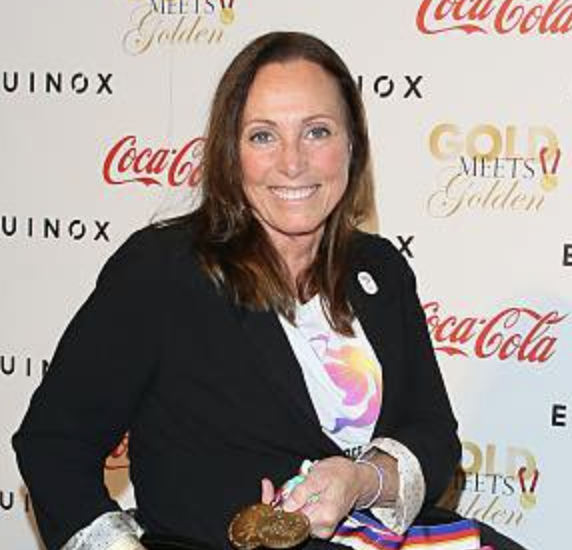