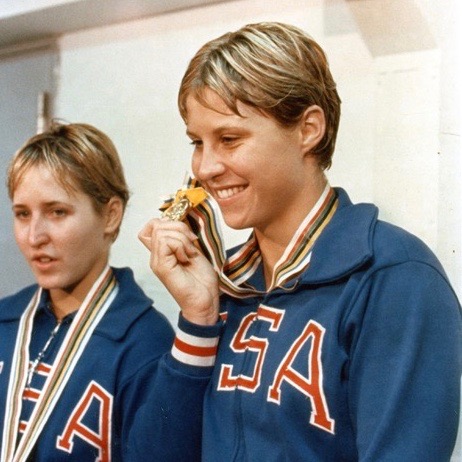 At age 13, Donna de Varona was the youngest member of the United States swimming team at the Olympic Games Rome 1960. She broke 18 world records by the age of 17 and won two gold medals when she competed in the 400-meter individual medley and the 4x100 freestyle relay at the Tokyo 1964 Games.

On today’s episode of SPORTS + LIFE + BALANCE, Donna shares how her Olympics experience put her on the path to fight for women's participation in sports and athlete's rights at our nation's capital. 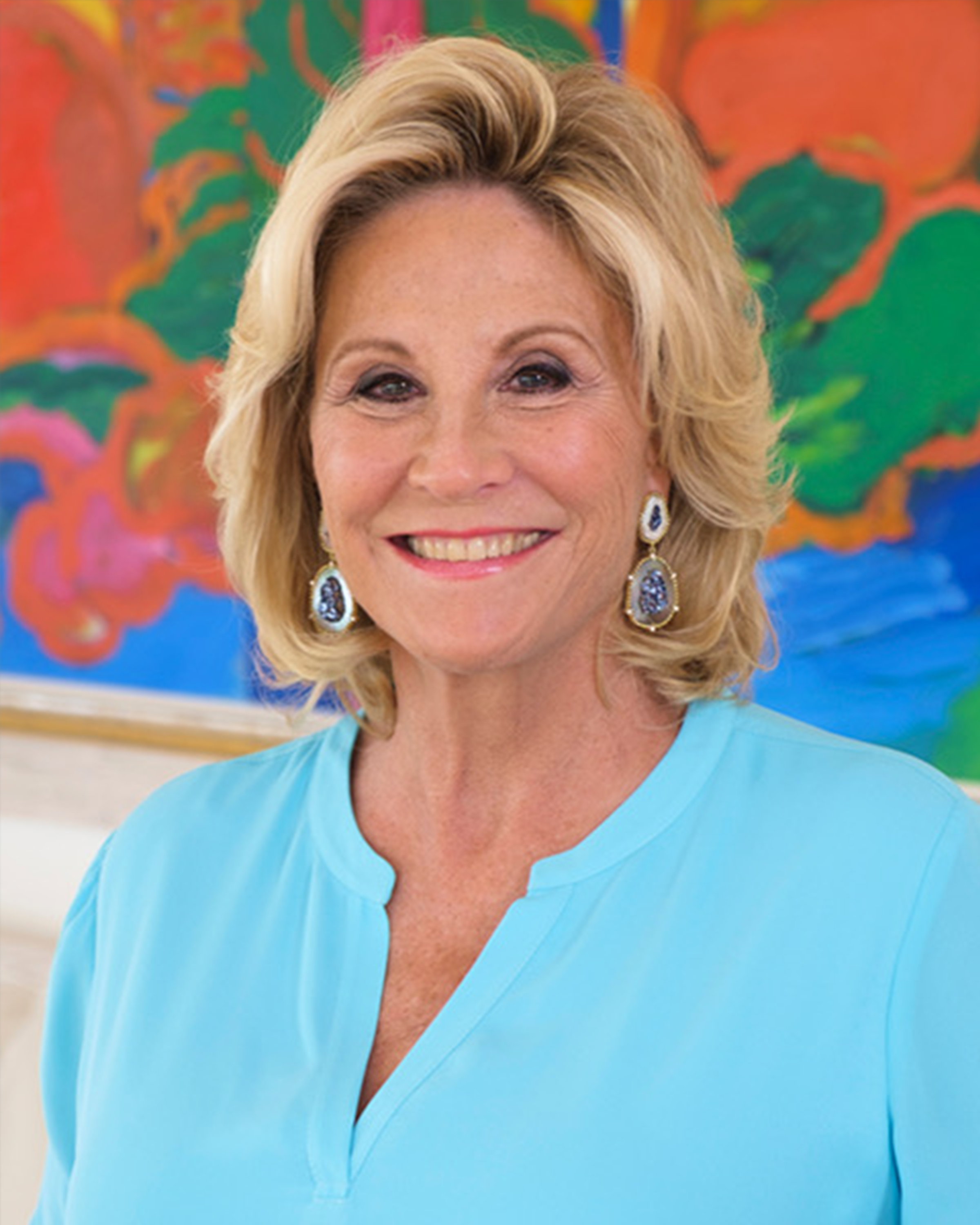